Warning: Attempt to read property "ID" on null in /home/customer/www/hennieniemannjnr.com/public_html/wp-includes/link-template.php on line 390

When, while the lovely valley teems with vapour around me, and the meridian sun strikes the upper surface of the impenetrable foliage of my trees.

Hennie Niemann Jnr is a painter who predominantly works in oil on canvas. His mastery of the medium and the subsequent development of his authentic personal style is grounded in the rigorous tuition received from his artist father, Hennie Niemann Snr and the late iconic South African painter and family friend Gregoire Boonzaier. Niemann Jnr started out experimenting with the Fauvist aesthetic and was greatly influenced by artists such as Picasso and South African painters Walter Battiss and Maurice van Essche.

His early expressive paintings were characterised by bold, confident brushstrokes complemented by a rich impasto technique. His subject matter and models varied, capturing the movement, drama and colourful aspects of the animals, people and cultures encountered in his travels throughout Southern Africa. His subjects were drenched in the African sun and his canvasses portrayed a wide range of indigenous life; from the essence of intimate moments or memories shared, to the expressive energy of stampeding herds and ritual dance. Hennie Niemann Jnr’s style has progressively gravitated towards greater abstraction, not in its purest form, but rendered in a fragmented style of richly coloured, angular, hard-edged forms, restructured to capture the energy and mood of complex compositions.

The artist’s current fascination with the energy, rhythm and harmony of dance has been at the forefront of his development in recent years. The establishment of a distinctive technique and style, adapted to his range of subject matter, underpins the uniqueness of Hennie Niemann Jnr’s paintings. The artist boasts a list of sell-out solo exhibitions, and outstanding results at South African and international auctions. 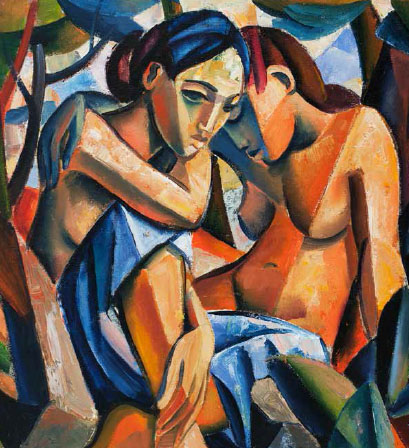 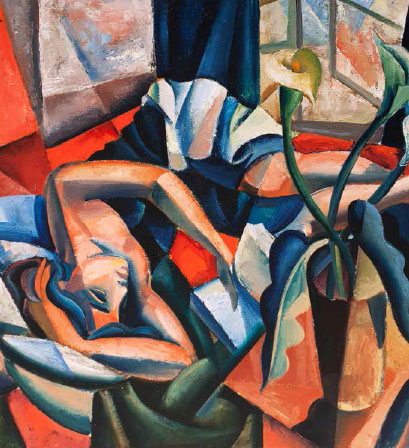 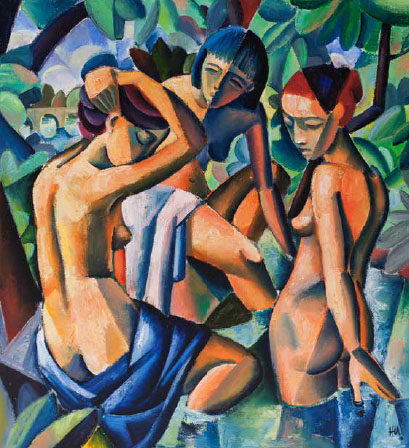